Writing Games: Your Character is Screwed

Welcome to our Writing Games. Every other month or so, I'm going to come up with a scenario and challenge you guys to write a short story based around the prompt. You will have three weeks to finish your story and then we will put them up on our blogs or right here if you don't have a blog. 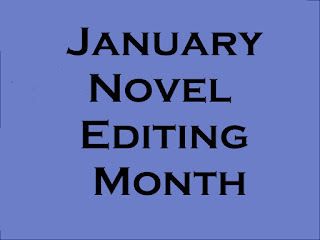